What is a Legacy Video?

As much as there are many ways of creating a family legacy video, one thing is common among them all… stories. We all love a good story and many of us have amazing stories inside to share, if someone just asked.

Let’s face it. None of us are going to live forever so a family legacy video is our opportunity to freeze time and allow us to get to know someone on a much deeper level where they can create something to share with family members and future generations.

A legacy video is our opportunity to reflect on our life and share our wisdom, life lessons and celebrate the things that we are grateful for.

How I Got Started

It was a cold Tuesday afternoon in March of 2019. I had taken the day off from work to be with my 82-year old dad in his apartment in Scarsdale, just a half hour drive from New York City. I was about to film my dad’s legacy video. For the next 3 hours I interviewed my dad on video, asking him questions about his childhood, his friends, his parents, growing up in NYC, going to college, meeting my mother and so much more. I was in tears when he finished. I had never seen this side of my father before. For the very first time in my life, he opened up and shared feelings and thoughts about his life that I never knew. 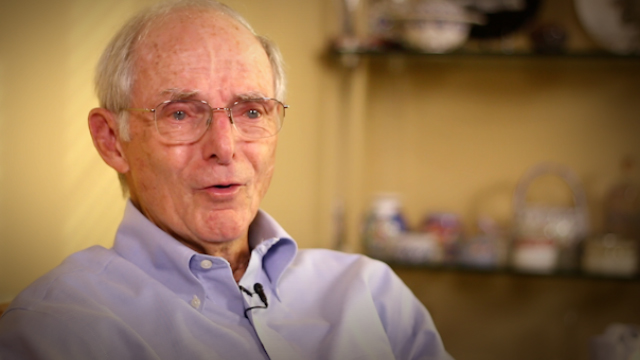 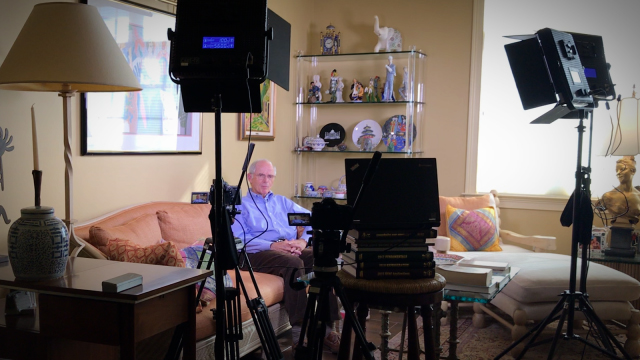 I wanted to create a legacy video of my dad to document his life and to have a history of our family that I could share with my kids and future generations of my family. I couldn’t have imagined what happened next! I edited the video footage into 26 separate 5-10 minute videos and began sharing them with my brothers. As they watched the videos they learned things about our dad and themselves that they never knew. We began having conversations with each other and our dad, that would have never happened if it wasn’t for the videos. The real gold in a legacy video is building richer, more meaningful relationships with our loved ones now, while they are still here.

.Click here to see the legacy video I created.

I have found the experience and the content so valuable that I wanted other families to have the same thing. But I knew that most people weren’t going to spend $5,000, let alone $2,500 on a video like this.

That is when I came up with the idea of leveraging smartphones and a mobile app to do the entire process remotely. That way I can help families across the country and I can do it for a fraction of the cost. Hence, Heirloom Family Documentaries was born.

I am fortunate that I found something I really enjoy doing. At the age of 12 I saw Star Wars in the theater and my life changed forever. In my 20’s I moved to Hollywood to pursue my dreams of working in visual effects. I was fortunate enough to land a job at Apogee, a visual effects company based in Hollywood that is located where the original Star Wars was filmed. Several of the people there worked on the original film and I got to work side by side with them on TV commercials, movies and music videos. It was a dream come true.

I returned back to New York and spent several years in film production working as a camera assistant on feature films, TV commercials, music videos and documentaries. When things went digital I moved to TV commercial post production and sent 15 years editing national TV commercials. Some of the brands I worked on include American Express, Kodak, Verizon, Lucent, Charmin, Purdue and many others.

Currently I own a video marketing agency in New York where I create videos for local small and medium businesses to tell their story to help them get more customers and sales. 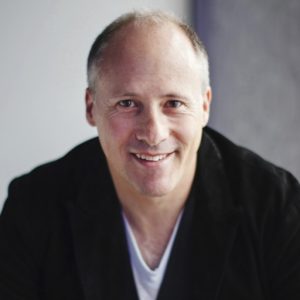 Want to Make Your Own Legacy Video? 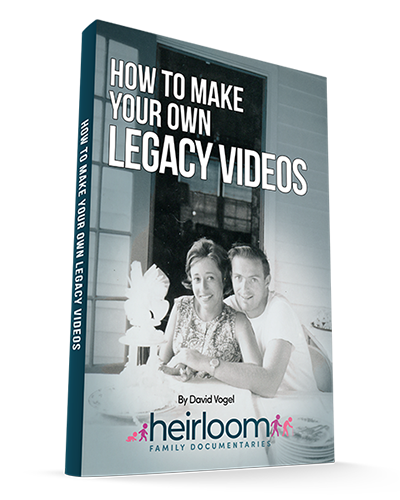